EURoma Network was launched in 2007 by the Spanish Government (Spanish ESF Managing Authority) in cooperation with Fundación Secretariado Gitano (FSG) and builds on the successful  experience of Spain using Structural Funds for Roma inclusion (in particular, the Operational Programme ‘Fight against Discrimination’).

EURoma was established in the context of the 2007-2013 Structural Funds programming period, which increased the scope for transnational cooperation between public authorities and civil society actors.

During its years of work, EURoma has become a fundamental actor at European level in connection to the inclusion of Roma population and European Structural and Investment Funds (ESI Funds). The Network has developed a wide range of actions to achieve this goal and contributed to the implementation of the 2007-2013 programming period and to the advances in the 2014-2020 period, including the incorporation of an explicit investment priority on Roma under ESF (IP 9.2. ‘Socioeconomic integration of marginalised communities such as the Roma).

Read more about EURoma’s trajectory and main products since its launch in 2007: ‘Promoting the Use of ESI Funds for Roma inclusion. A glance at EURoma’s eight years of work and how Roma inclusion is considered in the 2014-2020 programming period’.

From February 2013 to February 2015, the work of the EURoma Network was complemented by the work of the European Social Fund (ESF) Learning Network “Reinforcing policy learning for Roma inclusion” (also referred to as ‘EURoma+ Network’ or ‘ESF Roma Inclusion Network’).

EURoma + was led by the Spanish Government (Spanish ESF Managing Authority) and counted with the active involvement and funding of the European Commission. Fundación Secretariado Gitano (FSG) acted as the Technical Secretariat. 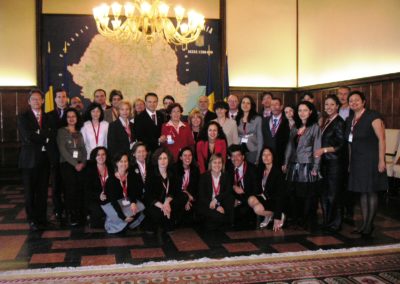 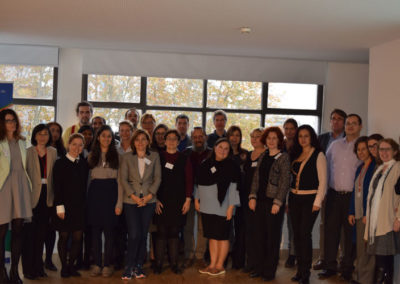 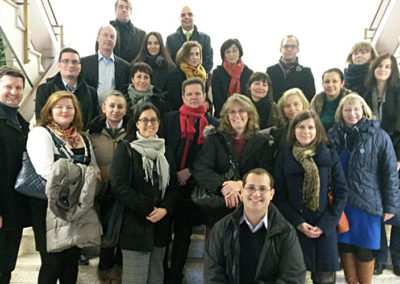 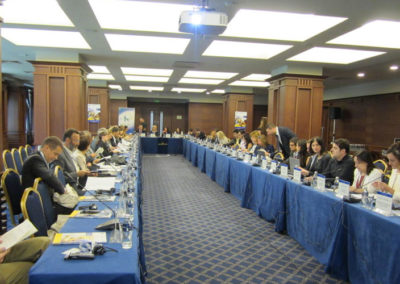 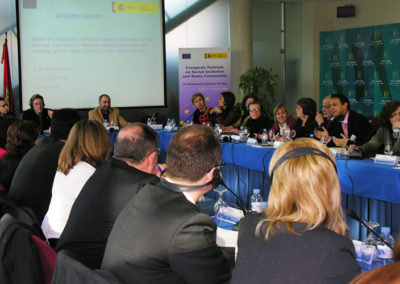 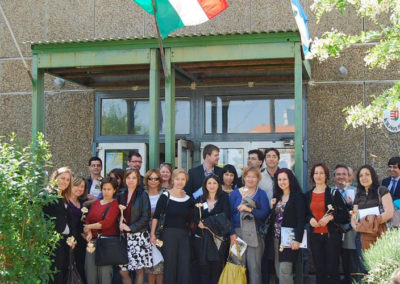 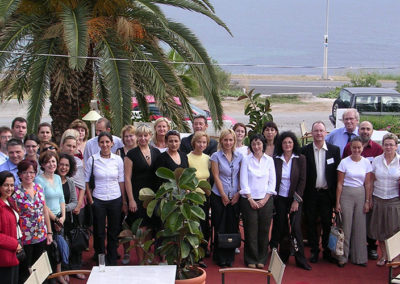